Ciaran McKeever believes that one way to avoid a lot of the controversy that surrounds the All-Stars is to select a squad rather than a team. 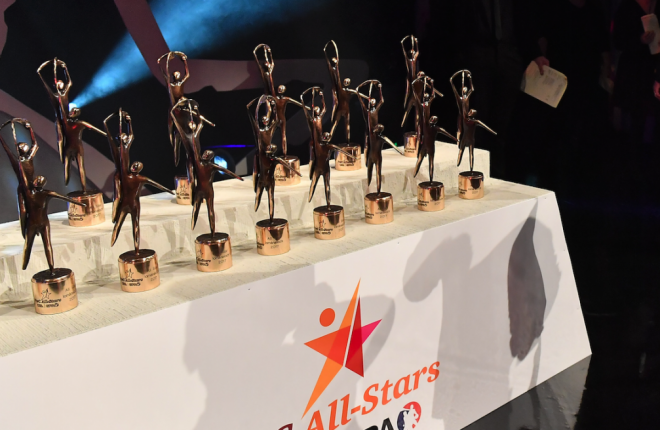 GAELIC Life columnist Ciaran McKeever believes that one way to avoid a lot of the controversy that surrounds the All-Stars is to select a squad rather than a team.

Writing in today’s edition, the former Armagh defender said that it would kill a lot of the current arguments, such as Mayo’s David Clarke beating Dublin’s Stephen Cluxton to the goalkeeper’s spot.

“Most squads have about 40 players and when you multiply that by 33 then that’s over 1300 players involved in an inter-county season. Obviously those who get game time, and regular game time, will be much lower, but why limit ourselves to 15 players?

“Every manager tells us it’s a squad game now, so let’s change the All-Star selection to reflect that.”

The full column is in this week’s Gaelic Life, in shops now or available here.