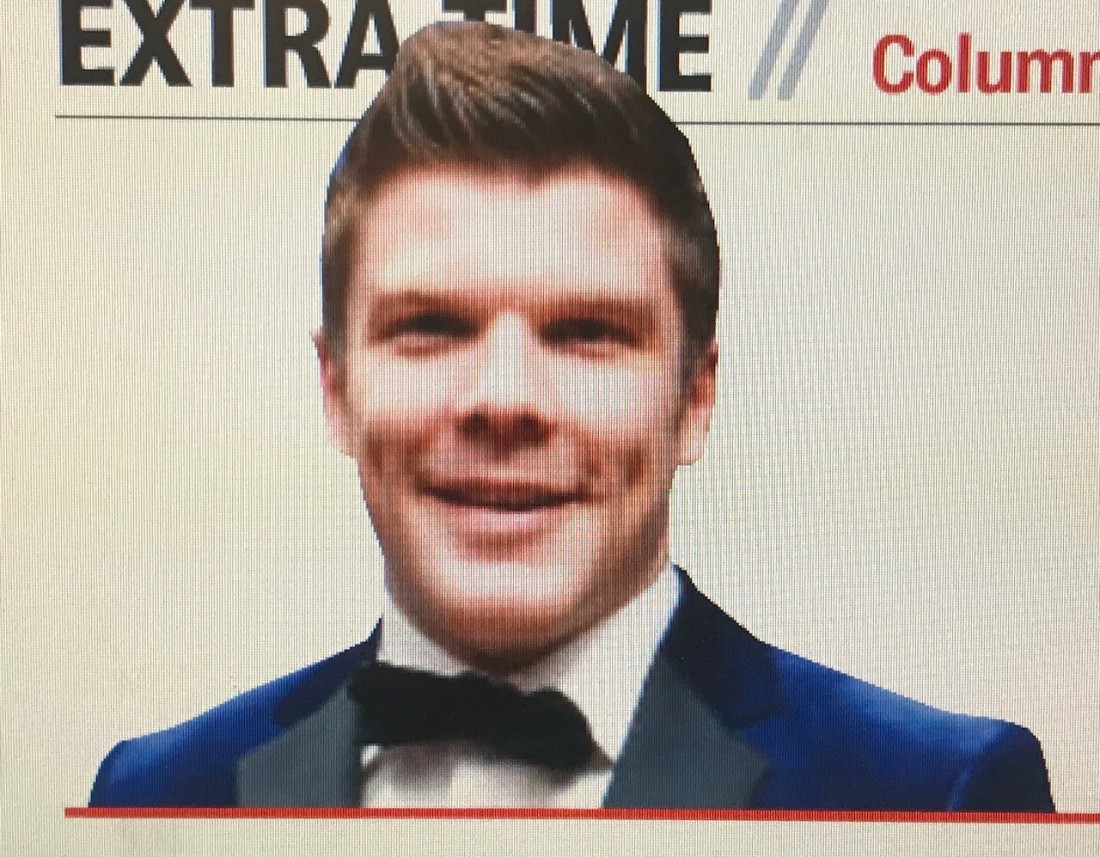 “THE BBC panders to GAA bigotry. Why am I not surprised” Of itself a predictable tweet from Traditional Unionist Voice (reminding myself what TUV stood for as I write) leader, the demonstrable, evangelical creationist-supporting James Hugh Alistair.

Jim, to his friends, has even been awarded the much coveted (but non-existent) accolade of Northern Ireland Politician of the Year by a number of political commentators which, in itself, is a sad indictment of his peers rather than a recognition of his own abilities.
Lambasting the BBC for its coverage of the GAA on this occasion is only surprising because of the source of the consternation.
For years, the coverage has lagged depressingly behind the appetite of the people in this jurisdiction. With over 250,000 Gaels making up the viewing population and licence fee payers, the GAA is disproportionately under-represented on TV screens here.

The issue has become even more perverse given the border blocking of GAA related content by other providers. This remains the position, even in the circumstances where the most trudgen games in Ulster Club Championship would be sure to attract superior viewing figures than the Northern Irish Football League clash between the mighty Crues and the irresistible Swifts from Dungannon, with the BBC having recently announced a deal to show live Irish league games over the next three years. As much as Mark Sidebottom’s commentary makes me want to reach for the nearest window ledge…