Advertisement
HomeColumnistsCahal CarvillCAHAL CARVILL – How safe are our members?
Advertisement 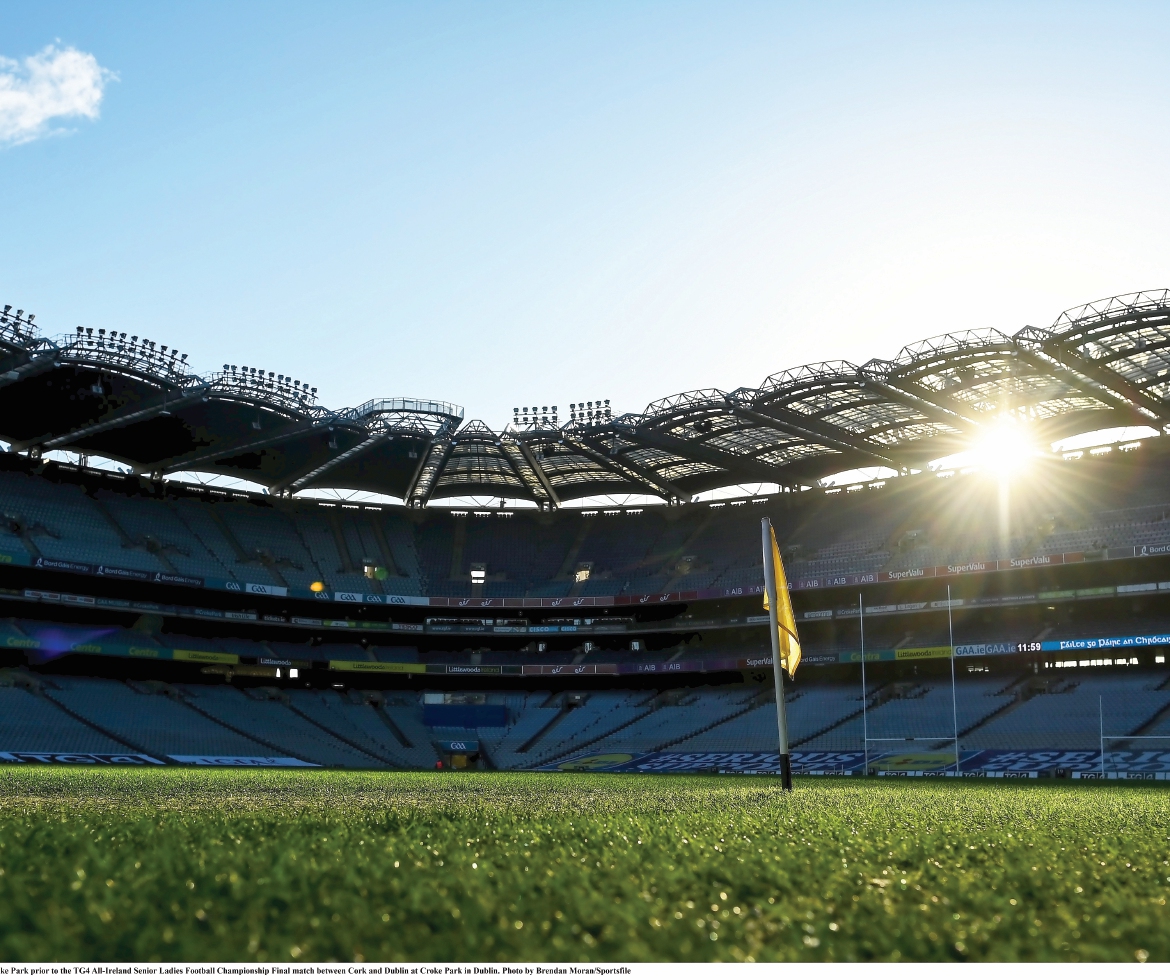 MICHAEL Avenatti, the once pursuer in chief of Donald Trump and legal Counsel to porn-star Stormy Daniels, was once seen as a high-flying lawyer, appearing on talk shows across the US to speak about the hush money payment made by then President Donald Trump’s fixer-in-chief, Michael Cohen, to porn-star Stormy Daniels following Trump’s illicit affair with Daniels back in 2006.

Recently, Avenatti was himself sentenced to two and a half years in prison for his involvement in a $25 million extortion racket against sportswear giant Nike. Avenatti had met with representatives of Nike and threatened them with holding a news conference during which he would make false claims that Nike was making illegal payments to amateur college basketball players. The Judge in the case commented that Avenatti had, “become drunk on the power of his platform, or what he perceived his platform to be.” Avenatti had presented himself as a respectable celebrity lawyer but in reality, he was an opportunistic racketeer, who is now facing a significant stretch behind bars.

You don’t have to travel to the States to encounter those who are not what they appear. Tragically, predators like Jimmy Saville went under the radar for decades, and it was only after his death that it emerged that he was a predatory sex offender with an unimaginable history of abuse. Even closer to home, a small number of GAA clubs have also fallen prey to abusers, some of whom worked their way into positions of relative power within their clubs.

The GAA on its website confirms that “any person who carries out a role of responsibility such as coaching, managing or training underage teams or indeed adult teams that contain any player under 18 years of age, must be vetted. The National Vetting (Children & Vulnerable Persons) Acts 2021 – 2016 which commence don 29th April 20216 placed a statutory obligation upon the GAA to ensure that all person who on the GAA’s behalf undertake, “relevant work” with children have to be vetted prior to taking up such a role.”

Although this legislation applies to the Republic of Ireland, GAA clubs in the north should NOT be exempt from vetting would-be members, and failing to do so could have catastrophic consequences for our children.

The GAA’s website goes on to confirm that it, “is committed to creating and maintaining the safest possible environment for all young people who wish to participate in our Gaelic Games and activities. We will take all practicable steps to protect them from discernible forms of abuse – from harm, discrimination or degrading treatment and shall respect their rights, wishes and feelings.” Undoubtedly a laudable aim but one that some clubs have fallen well short of meeting.

I suggest that stricter measures and checks should be imposed including annual vetting of all club members involved in underage coaching or any member of clubs that have any sort of contact with children or young adults, whether through direct coaching or administration within a club.

If this urgent safety review/audit is not conducted as soon as possible across every club in Ireland, then how can the GAA guarantee that all children are completely safe at their local GAA club? 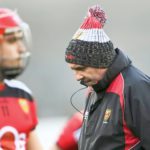