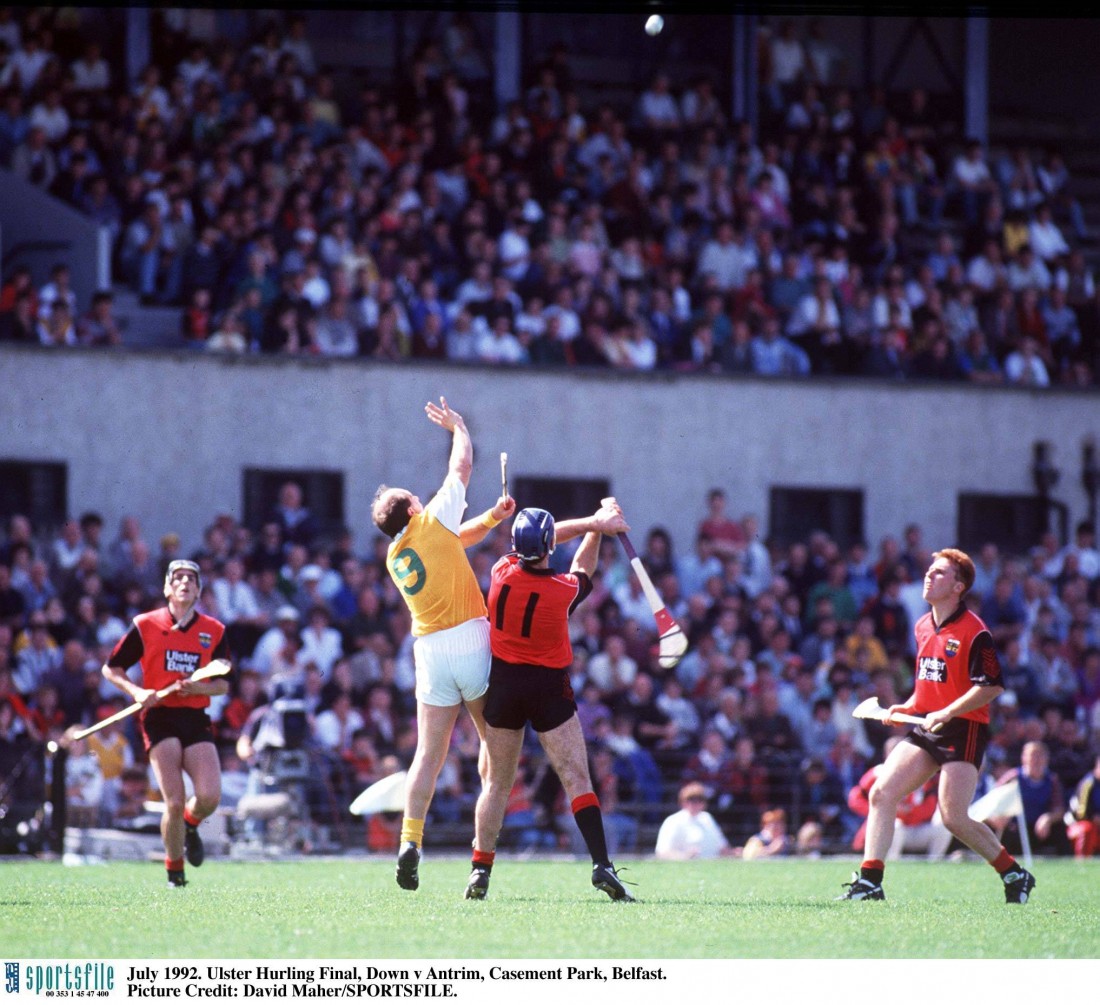 Cahal Carvill has been left despondent by Casement Park’s inactivity

LEGAL expert and Gaelic Life columnist Cahal Carvill has said that the Casement Park project team will have to wait months rather than weeks to find out if the Hightown incinerator ruling has had an impact on their plans.

Writing in today’s edition, Carvill, who was in court for the case, explains why the decision could have a negative impact on the long-running Casement Park saga.

“The learned Honourable Mrs Justice Keegan decided that she did not hold the view that ‘parliament can have intended that such decision-making would continue in Northern Ireland in the absence of ministers without the protection of democratic accountability,’ rendering a decision last year by leading civil servants to allow the planned incinerator to go ahead, following a recommendation by the Planning Appeals Commission, unlawful on the vires ground.

“Since the judgment, the Department for Infrastructure confirmed that it would not take any further decision on regionally significant applications and, “continues to carefully consider the full implications of the judgment in other planning cases.”

Carvill went onto to explain why that would impact on the Casement Park project.

“As things stand, the decision on Casement’s new planning application will have to await the Court of Appeal decision in the Hightown incinerator case, and though this appeal can be fast-tracked given its significance, and could be heard within a number of weeks, in reality it is more likely to take a number of months for the case to be heard in its entirety, resulting in further delays, costs and ultimately frustration.”

He goes on to blame the main two political parties for the impasse.

The full Cahal Carvill column is in this week’s Gaelic Life, in shops now or available here.