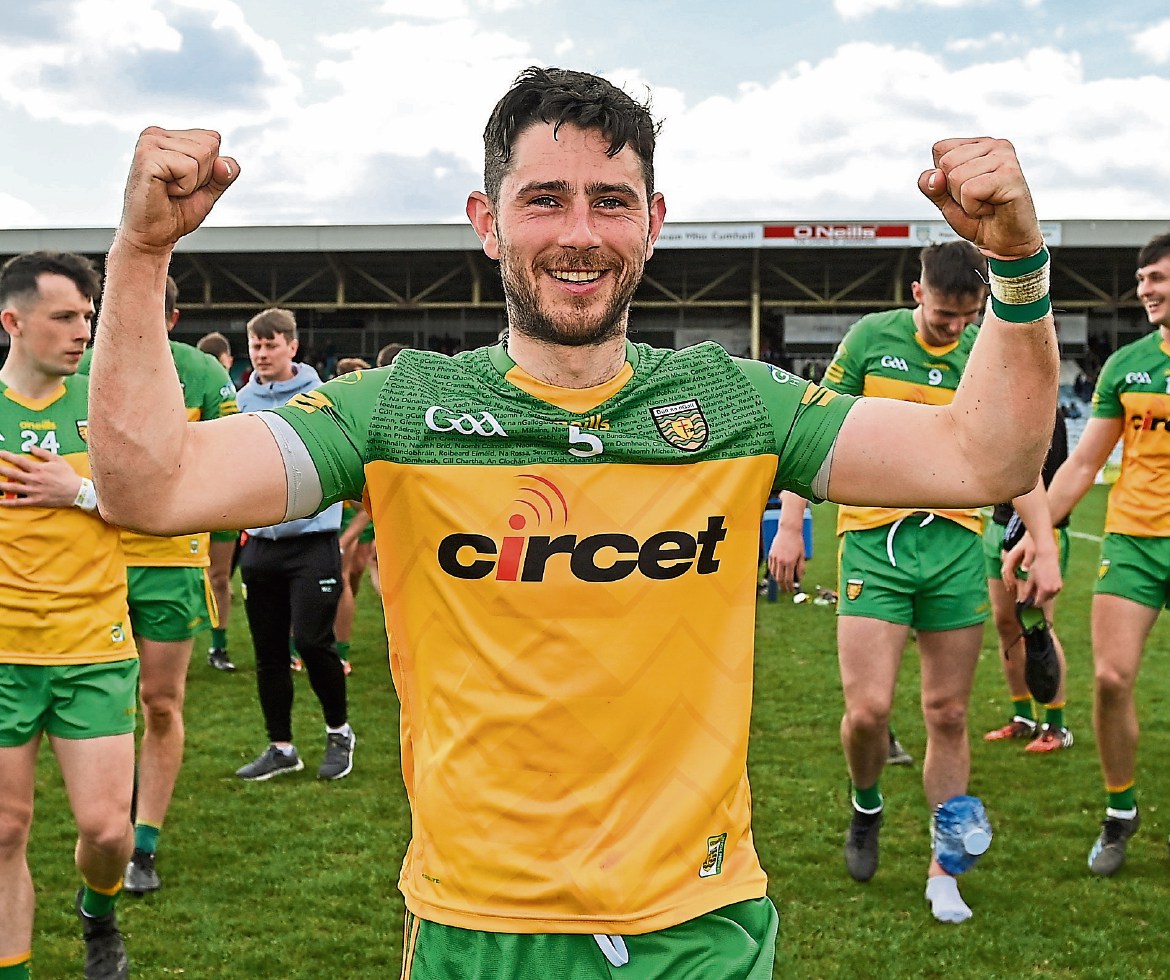 DURING my university days back in the noughties, we had our own triumvirate. Forget Caesar, Pompey and Crassus, Thursday nights out involved our very own pilgrimage to the Egg, the Bot and then Rain nightclub. Without fail during term time, you would meet one of our group in one or all three of these famous watering holes.

One pre-Christmas night in Rain, we were making light work of a tray of shots when one burley 6’2” English lad walked over and downed one of the shots off our tray. I was the only one who recognised the culprit, the British and Irish Lion and England’s most capped hooker, Steve Thompson.

As he left the table I shouted back at him that that was the only thing he had thrown straight that season. He laughed it off and outside the venue I got my picture taken with him as the snow came down. Interestingly, 30 minutes later we were on the same side of a snowball fight with Darren Clarke, the golfer who had emerged from the club in a fur coat doing his best Puff Daddy impersonation. Halcyon days indeed.

I was reminded of that night with great sadness recently as I read about Steve’s battle with early onset dementia. In December 2020, Thompson, who was then 42, revealed that he had been diagnosed with dementia and probable chronic traumatic encephalopathy (CTE) which is caused by repeated blows to the head. Amazingly, the 2003 World Cup winner said that he had no memory at all of winning the trophy and that he sometimes forgets his wife’s name.

In a recent interview he said that he would not like his son to take up rugby “the way it is at the moment” – a damning indictment from a man who gave everything to the sport. Earlier this year Steve was put on suicide watch as he struggled to come to terms with his diagnosis. He stated in an interview with the Guardian that “I sometimes find myself thinking the least selfish thing to do is just to kill myself.”

During his playing days Steve was repeatedly concussed and as a hooker he was thrown back in again and again during games for both club and country. ‘He’s just napping’ was a frequent comment at training. Thompson is now part of a group of former rugby players bringing a legal action against World Rugby, the Rugby Football Union and Welsh Rugby Union. Speaking about the legal action he said, “I just want things to change. Rugby needs to understand the problem and stop lying about it. There is a crisis. I’m f**ked. But this is for the sake of the next guy.”

In September 2021, Thompson made the decision to donate his brain to CTE research after his death.

If I was on the board of any of the major rugby unions I would be very worried, and if I was one of their panel of insurers I would be even more worried.

The NFL reached a landmark $1billion plus settlement with a group of more than 20,000 ex-players back in 2021. The facts emerged during the litigation that the NFL knew of the link with CTE, dementia and head injuries and didn’t tell the players or change the rules. They simply carried on – nothing to see here. Rugby, though it has changed some of the rules, is standing on the abyss.

Johnny Sexton, possibly Ireland’s greatest ever player, has been concussed on the field of play so many times that his health in future years causes me great concern and I have never met the man.

So where does the GAA fit into all this? Head to head collisions are not as frequent as in rugby or in American football but they are not unheard of.

Re-watching the Armagh-Galway quarter-final from earlier in the year, whatever your thoughts are on the rights or wrongs of Greg McCabe’s red card for his foul on Galway’s Matthew Tierney, one thing that can’t be denied is the ferocity of the clash of heads. Tierney was split open and staggered off the field blooded and bruised like a punch drunk journeyman. Commentators after the game talked about a shoulder to the chest but this was head to head stuff, similar to John Small’s hit of Eoghan McLaughlin when McLaughlin suffered a fractured jaw. The damage such hits can do to the brain is incalculable.

At the end of the game Tierney was back on the field wearing number 27 celebrating a famous win but I suspect he found it hard to get out of bed the next morning and had blurred vision for some days thereafter.

The GAA guidelines state that: “If there are any signs leading to the suspicion of concussion, a player should be removed immediately from the field of play pending a full medical assessment. A player suspected of sustaininghaving sustained a concussion should not return to play on the same day. The key message is: If in doubt, sit them out.”

Tierney did leave the field but just to have his eye stitched up and he did return to play the same day so where was the application of these guidelines? There are similar stories up and down the country. Having suffered numerous concussions myself both playing for both my club and county, I worry about the long-term impact of those hits in later life.

Former Monaghan player, Dick Clerkin, in his position as chair of the GAA’s Medical, Science and Medical Committee. has brought motions to Congress on the issue, most notably that a referee can instruct a player suspected of a head injury to leave the field for further assessment. Though this is certainly a step in the right direction it is merely the tip of the iceberg, as I fear in later years there will be an avalanche of concussion-related litigation brought against the GAA arising from its failure to adequately address the issue as the evidence mounts up.

The NFL was the starting point, World Rugby is now a serious bother and if the GAA doesn’t bring in radical changes, the human cost to the players will be morally reprehensible, with the financial cost to the Association being ultimately catastrophic. When that day comes, and it will come, “If in doubt, sit them out” simply won’t cut it. 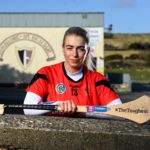 CAHAL CARVILL: Work to do