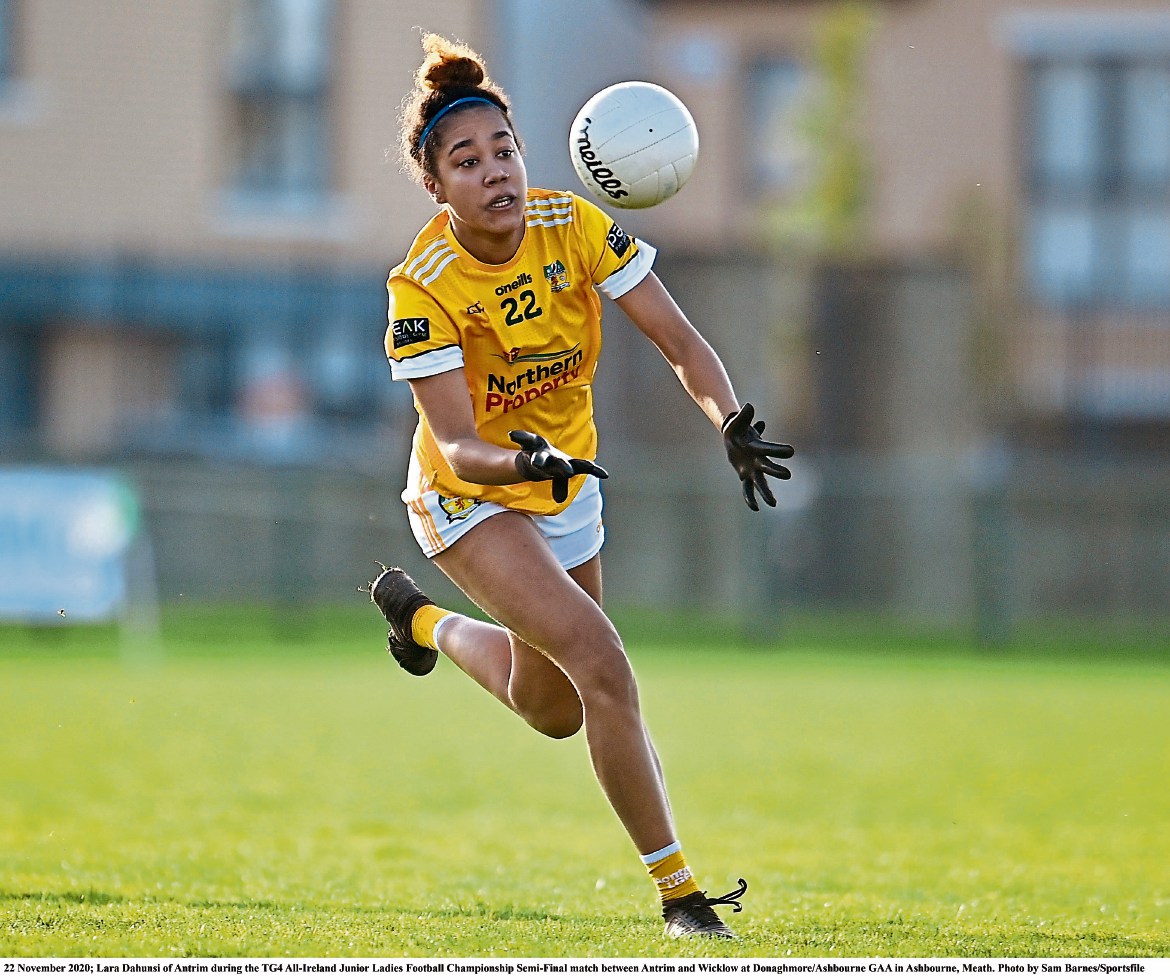 SPEAKING OUT...Lara Dahunsi says she has suffered racist abuse during matches. Our columnist Cahal Carvill says he has also been subjected to serious sledging.

“Better to remain silent and be thought the fool, than to speak and remove all doubt”

This quote from Abraham Lincoln is one I often refer to when encountering loud, obnoxious, mouth pieces during everyday life. As I walked off the field at half-time of our County final I received a torrent of abuse from an opposing player, down by four points at that point with a full 30 minutes left to go I thought to myself, the running commentary of obscenities directed my way was slightly premature.

In addition to this torrent of abuse I was also subject to slanderous comments during the game about myself and my family, which having considered them from a legal standpoint, I count as actionable. Fast forward 34 minutes, when in the last minute of injury time I split the posts with an insurance point to seal an eight-point win, a second three-in-a row in seven years and a tenth county championship, the jeers and abuse from the opposing team had fallen silent.

Prior to our county final I watched Saturday’s bone crushing rugby international between South Africa and Wales which was played in torrential rain at the Principality Stadium in Cardiff. During the second half following a sliced up-and-under from the South African scrum-half the ball bounced around and fell to South Africa’s 31-year-old man mountain, Eben Etzebeth, who shovelled the ball to the flying winger Mapimpi who tore over the line to break Welsh hearts, or so it appeared.

The match television official had seen something different however and deployed a rule unknown to me to chalk off the try, something to do with chasing kicks not going ten metres. Very strange. In any event there wasn’t a word of protest from South Africa’s captain, Siya Kolisi, as he simply lined the team up to go again. Even more bizarrely when an intruder ran on the field preventing what looked like a certain Wales try, the players though obviously upset, just got on with it. The crowd however had other ideas pelting the intruder with beers and plastic bottles.

Rugby has often been eulogised for the respect between players and the respect given to the officials. This is the way things should be across all sports but unfortunately, such levels of respect have not been evident within the GAA for some time and the picture is getting bleaker as the years go on.

Kerry footballers, Franz Sauerland, Stefan Okunboir and Antrim ladies’ footballer Lara Dahunsi have also previously given powerful testimony about the racist abuse they have suffered on the GAA field. I, myself, have also experienced first-hand sectarian abuse on the GAA field. The commentary around a zero-tolerance approach taken by the GAA is to be commended but there is certainly more to be done to address all forms of abuse.

In my 17 years playing at senior grade the level of sledging has increased at an alarming rate, despite the fact that what was once a yellow card offence, now warrants a black card offence – rule 5.14 states that “the use of threatening or provocative language against an opponent is an immediate black card.”

Though the penalty has increased, how often have we really seen it used? Cork hurling star Aishling Thompson came out in 2015 and talked about being abused on the field for her battle with depression. She told the story that, “It first started when I was going through those tough few years I had between 2009 and 2012. I definitely suffered between 2012 onwards where it was a constant situation – people would lash out and try to get the better of me by abusing me vocally as well as physically. My ex-partner (who took his own life in 2021) was brought into it and (they said) ‘would you blame him’”

Unfortunately, in today’s social media world sometimes the criticism and abuse does not subside when the game is over, with even the GAA president Larry McCarthy recently calling out some of the corrosive comments made about amateur players online, noting that “It has gone well beyond fair analysis of team performance. Critical evaluation of match performance is fine, and expected, but overly harsh scrutiny of amateur players is unjustifiable.” And this caustic atmosphere of criticism is only going to get worse on social media platforms that are never going to be held to account in what seems an unwinnable war.

So where does this all leave the GAA, stuck in a world where sledging, racism, sectarian and online trolling are on the rise? Simply put, the rules need to be enforced to the letter of the law and a zero-tolerance approach adopted to all forms of abuse across the board.

That may make some inroads in to the win-at-all-costs culture which has birthed such abhorrent behaviour but ultimately players themselves need to take responsibility for their own conduct, perhaps reflecting on the words of honest Abe and better to simply be thought the fool…. 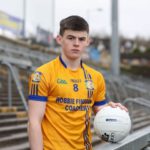 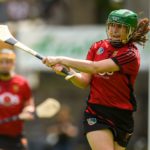 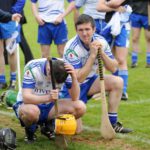