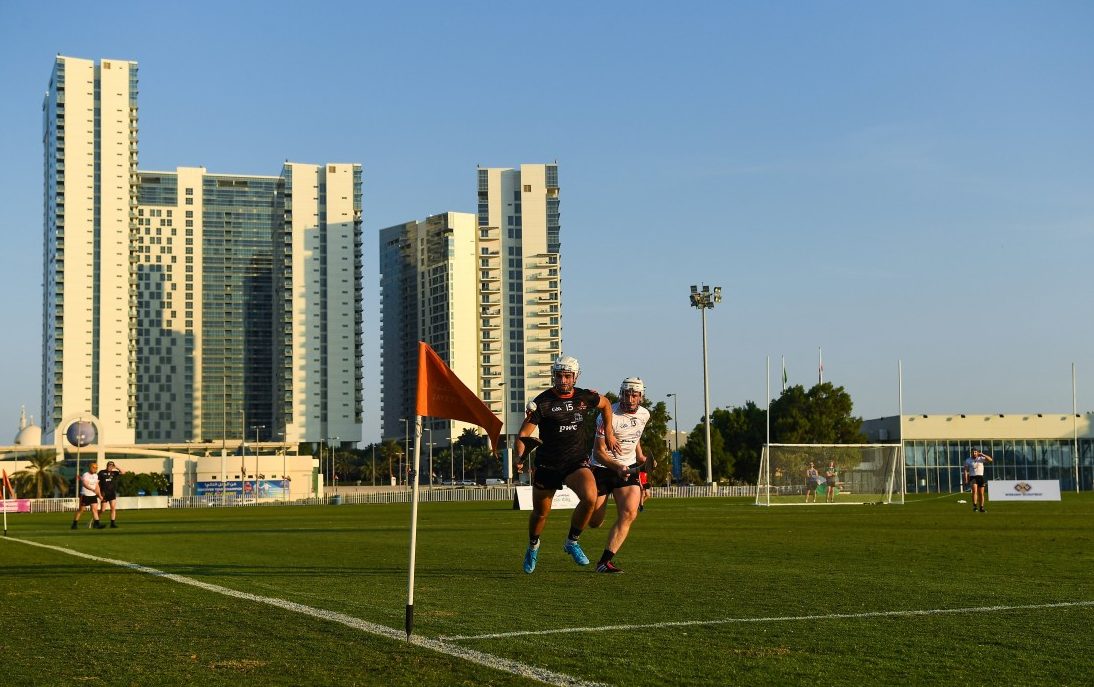 “EVERYTHING has a price. The great struggle in life is coming to grips with what that price is.” John Paul Getty – the richest man in the history of the world.

Last Saturday night represented the latest attempt by the Crown Prince Mohamad bin Salman and the Kingdom of Saudi Arabia to ‘sportswash’ its systemic corruption, human rights abuses and genocide in Yemen.

Las Vegas, New York or London were all touted as possible options to host the much anticipated heavyweight rematch between Anthony Joshua and Andy Ruiz Jnr; instead, the eyes of the world descended upon a purpose-built venue on the outskirts of Riyadh.

The first ever heavyweight title contest in the Middle East was held against the backdrop of the ongoing war against the Yemeni people, as well as the brutal murder of Washington-based journalist Jamal Khashoggi, inside the Saudi consulate in Istanbul.

It is in this putrid environment that the Kingdom of Saudi Arabia is trying to improve its worldwide image through the cynical manipulation of global sports.

The lucrative $60 million that ‘AJ’ got for the fight probably tipped the balance in terms of the venue options and when he plastered the Saudi flag over his Instagram, captioning it “Arabian nights” for the benefit of his 10 million strong Instagram followers, I thought that Getty was right: everything has its price, and that includes the heavyweight champion of the world.

Sportwashing is not new, nor is it limited to the Middle-East. Look at the NBA’s activities in China, and how the great LeBron James cowed down to the Chinese over a rogue NBA GM’s support for the resistance in Hong Kong. Or when FIFA agreed to stage last year’s World Cup in Putin’s Russia.

You don’t need to go as far as Moscow or Beijing to encounter sportwashing in its purest form. This year, the GPA/GAA Hurling All-Star trip travelled to Abu Dhabi in the United Arab Emirates (UAE), a place – like Fermanagh and Fiji – not known as a hurling stronghold.

The UAE does however continue to play a leading role in the Saudi-led slaughter of the Yemeni people where, so far, the death toll has reached 100,000 according to the Armed Conflict Location and Event Data.

The UAE’s counterterrorism laws provide for the death penalty for people whose activities, “Undermine national unity or social peace,” undefined concepts that make them rife for exploitation.

The UAE detains and forcibly disappears those who criticise authorities within the country’s borders. In February 2017, a group of United Nations human rights experts criticized the UAE’s treatment of five Libyan nationals who had been (and continue to be) arbitrarily detained in the country. The special rapporteur on torture said he received credible information that authorities subjected the men to torture.

Wexford star Lee Chin, in the promotional video on the GAA website, is quoted as saying, “It is great to get out here, in a different part of the world…it means a lot to a lot of people.” He should tell that to the migrant workers within the UAE (who account for 88.5% of the country’s population) who face a range of abuses, from unpaid wages, to confinement, to physical and sexual assault.

Trevor Buckley, from the Na Fianna club, said it was, “An honour to have them [All-Stars] here [in Abu Dhabi]…the GAA is alive and well in Abu Dhabi.” I appreciate the need and desire to promote our games globally, and for the most part this is a good thing, but bringing the hurling All-Star trip to Abu Dhabi this year was a mistake on the part of the GAA and the GPA.

John Horan, the current President of the GAA, was also in attendance at the event and continued with the sportswashing propaganda, stating that the tour had been, “A great success.” Neil McManus, the Antrim hurling star, continued the party line, stating it was, “A precious memory to be out here.”

We are quick to point the finger at leading sports stars, such as Joshua and LeBron, for their willing participation in sportswashing.

AJ was quoted during a press conference when the issue was brought up, saying, “I can’t put on a cape and save the world.” People may see hosting the GAA Hurling All-Star trip in Abu Dhabi as a very small and maybe insignificant aspect of the ongoing trend of ‘soft diplomacy’, but we, as an amateur association, should be better than that.