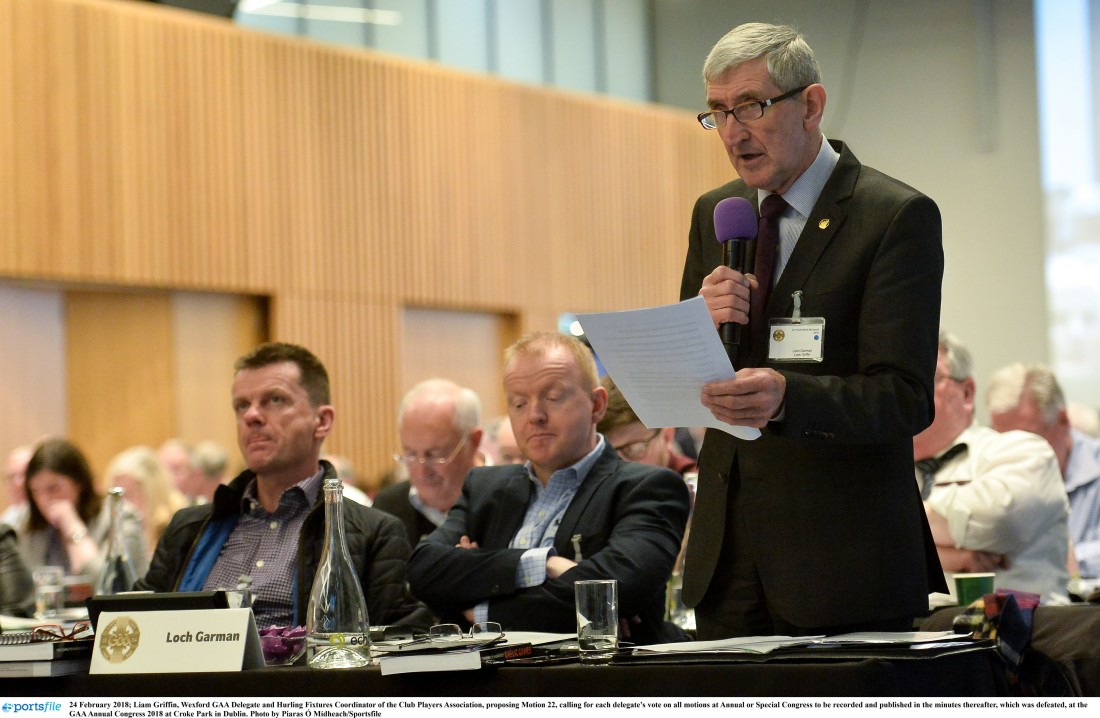 WE often cast a dismissive and judgmental eye across the pond at the US political system, where a reality TV star, with no political experience, was capable of upsetting the odds and winning the presidency.

We criticise the stupidity of the American electorate, remonstrating as to how they could be influenced by Trump’s portrayal on a TV show; high-backed chairs and soft lighting having a lot to answer for!

Tuesday March 3, 2020, was a key date in determining the future of the US presidency. ‘Super Tuesday’, as it is known, is a political buff’s Christmas day – it is the date when 15 US States cast their votes to decide who is going to be the Republican and Democratic presidential nominees.

Money (Michael Bloomberg has spent $500 million dollars on his campaign to date), fake tan (you know who I am talking about), sexual impropriety (did someone mention Access Hollywood) and Russian interference (this is most definitely not a hoax), all take centre stage in a political narrative that seems too far-fetched to be real.

In 2020, we can sneer and laugh at the Americans and their highly convoluted, awash with money political system but after this year’s GAA Conference, I ask the question, as GAA members, who are we to judge?

The voting system at Congress is so secretive, it would make the North Korean leader Kim Jong-Il (or tiny rocket man to you and me) proud. It is not my intention to highlight this as an example of sour grapes at my own county man Jarlath Burns not getting the top job, no this is a more intrinsic issue which goes to the core of the Association.

Speaking hypnotically, there is a very real possibility that a delegate from any county in Ireland, goes out and assesses the will of the people from within the county, speaks to all of the club representatives and forms an opinion regarding a rule change or who he or she will cast their vote for in the presidential election.

Having canvased the will of the people and been given a very clear mandate, that delegate can then trot along to Congress and be subject to lobbying, the potential for financial incentives, a wink and a nod politics, and then decide to bin the “will of the people” and cast whatever vote they want with no fear of reprimand or accountability. Even the tiny rocket man wouldn’t be so daring.

If you think about it, how did your county delegate vote on the black card issue, was he for or against it? How did they vote on the advanced mark, was it in line with the consensus in the county? What about the pass back to the keeper, was that something that was fully considered at committee level and a vote cast accordingly? For the majority of you reading this the answer will be the same as mine, who the hell knows?

You might think that these administrative issues are small-beer in the grand scheme of things and you just want to get on with coaching or playing, but the reality is, the game (especially Gaelic football) has been fundamentally and irreversibly altered over the last decade. Congress’s predisposition for knee-jerk reactions based on media commentary or the thoughts of a pundit make it all the more important for proper transparency and accountability to be put in place.

At the 2018 Congress, the Club Players Association put forward a motion to address the very issue of transparency in the voting system, a motion which allowed each vote to be attributed to the individual delegate. You would assume that such a motion would have been widely applauded and championed by all true Gaels who attended the Congress that year, you would think it was roundly supported, so much so that the motion didn’t even make headlines. You would of course be very wrong in your assumption, as the motion was soundly defeated, attracting only 17% of the overall delegate votes.

Liam Griffin from Wexford, who was include in a list of the ‘125 Most Influential People in GAA History’ proposed the motion, explaining that, “Democracy be done and be seen to be done” a noble cause but even his influential status wasn’t enough to move the dial in this most secretive of associations.

With the vaulted goal of ensuring “openness, honesty and democracy” the motion was strongly opposed by the speaker from Cork, Tracey Kennedy, who unbelievably stated that to accept the proposal would be to accept a worrying view of the GAA, “This motion suggests that there is something fundamentally wrong at the heart of the Association”, in the very off chance Ms Kennedy is reading this column, and for the avoidance of any doubt, that is exactly what I am suggesting and it is comments like this that provide further proof of the fact.

Tony Bass, the Europe delegate (who obviously has his finger of the pulse of the Association) made the fanciful argument that by agreeing to be more transparent in terms of voting that this would lead to “vilification and witch hunts” and that the motion could be “a Trojan horse” – what unmitigated and unadulterated garbage. If Donald Trump or Xi Jinping came out such nonsense they would be branded a tyrant.

Griffin to his eternal credit put it to the delegates that “the entire playing body has now said that they want transparency” and it should be noted that the GPA very much supported the motion. In summing up Griffin challenged the delegates stating, “Why are we afraid of being honest?” why indeed?

The upshot of this whitewash, given the manner of the 83% defeat, is that the issue cannot be raised again at Congress until 2022 and I would argue that this must be the number ONE motion to be debated and decide upon in 2022.

At this side of the pond we may laugh and criticise the American way of life, their lobbying and vested-interest driven politics and their current President, but at least there is some form of democracy and transparency in their electorate system and although Trump’s goal of draining the swamp in Washington never actually materialised, in GAA circles at the highest level – far from draining the swamp, they refuse to acknowledge that one even exists.