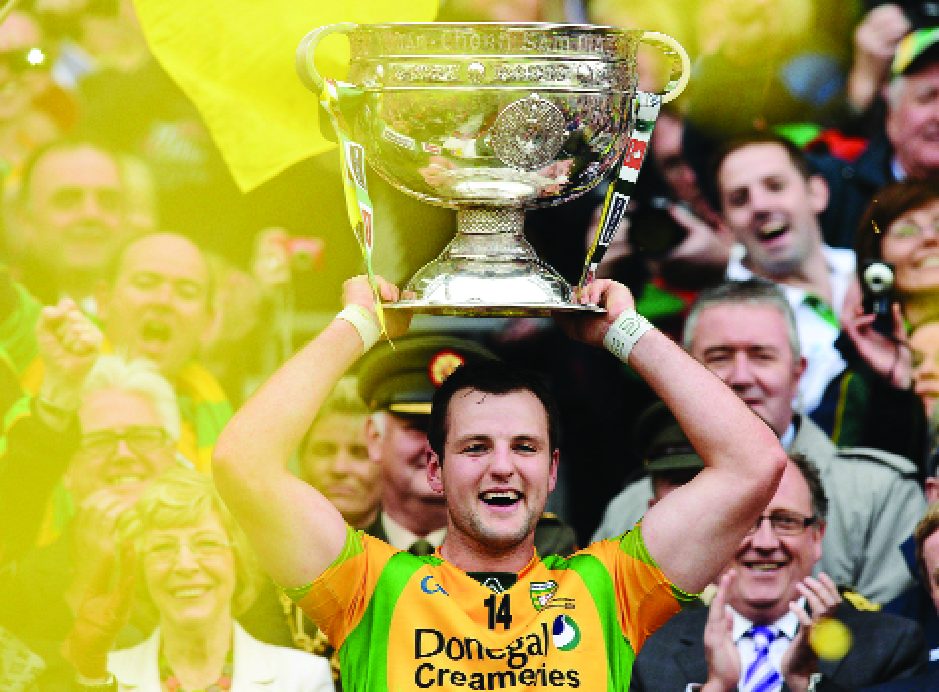 ON November 14 1950, Regina Wender Fischer sent a postcard to the Brooklyn Eagle newspaper, seeking to place an ad inquiring whether other children of her son Bobby’s age might be interested in playing chess with him. Regina was concerned that her seven-year-old son was spending too much time playing chess on his own.

The paper rejected her advertisement on the basis that no one knew how to classify the request. It was however forwarded to Herman Helms, the “Dean of American Chess”, who told Regina that chess Grandmaster Max Pavey would be giving a simultaneous exhibition on January 17.

The seven-year-old Fischer attended and played Pavey in an exhibition and although he held his own for 15 minutes, drawing crowds of onlookers, he eventually lost to the chess Grandmaster.

Fischer is to many the greatest chess player of all time and he led the resurgence of the game through the 20th century. Fischer’s birth certificate lists his father as German biophysicist Hans-Gerhardt Fischer, also known as Gerardo Liebscher, but much later in life he discovered that his real father was actually Paul Nemenyi, a Hungarian mathematician and physicist, considered at the time to be the pre-eminent expert in fluid and applied mechanics.
Fischer, whether he knew it or not as a child, was born to greatness and the course of his life appeared predestined.

Can the same be said for the modern day greats in the GAA? Is greatness predestined and to look for the next generation of greatness you only need look to the past?

There has been much talk recently about generic nepotism in the GAA. Adding much weight to the argument has been the recent performances of Jarlath Og Burns who has been lauded for his performances this year for both St Mary’s (where his dad played and won a Sigerson Cup) and for Armagh, only recently breaking in to the county set-up.

Across the Blackwater in Tyrone, Darragh Canavan, the real life incarnation of the true son of God, was brought in to the Tyrone senior panel, with Joe Brolly lamenting in a recent podcast that, “This kid is going to torture us!” Dean Rock, the son of legendary Dublin footballer Barney, is another example of being born into GAA royalty and privilege akin to the son of a Roman emperor. The list goes on.

In his book ‘Outliers: The Story of Success’, Malcom Gladwell, having studied the lives of Microsoft co-founder Bill Gates, the Beatles and Joseph Flom – who built the law firm Skadden, Arps, Slate Meaghar & Flom – as well as other extremely successful people from the world of sport, academia and business, arrived at the “10,000 hour-rule,” claiming that the key to achieving world-class expertise in any skill, be it hurling, law or scuba-diving, was not down to genes or patronage; the key instead was to practise the correct way for a total of 10,000 hours.

These 10,000 hours were on show briefly during the second half of the Donegal v Fermanagh game at the weekend as Michael Murphy guided a wind-assisted size 5 O’Neill’s ball between the sticks at Brewster Park. He’s 6’3”, strong as an Ox and can kick the football like Gary Player can hit a golf ball. Undoubtedly, Murphy was born with the physical attributes to achieve greatness on the football field, but it is his dedication to the sport and to leading Donegal that saw him lift Sam Maguire as a 22-year-old back in 2012.

Physical attributes and good genes alone are not a prerequisite to greatness, with behavioural theories looking at four key areas: charisma, influence, integrity and the ability to inspire. I would add a fifth to that, making the choice to be great, or having that choice made for you as was the case with a three-year-old Tiger Woods.

As we move through the summer, the truly great players will come to the fore and whether they benefit from the genes being descended from GAA royalty, that on its own is not sufficient to make it at the very highest level. Gladwell’s 10,000 rule and the level of sacrifice that goes with it will no doubt apply to the majority of those that climb the Hogan Stand in August of this year.

Fischer only learned of his lineage in the final years of his life and after all of his greatest achievements had been attained; it was his singular dedication to his craft that brought him to the very pinnacle of his sport and though GAA lineage can give some an early head-start, it is those who put in the hours and continue the strive for greatness that will be able to say, “Checkmate!” when all the moves have been made come August.