The Nenagh man was in the middle at this level two years ago and was the referee for the Munster Club Senior ginal earlier this year.

Cavan officials Philip McDonald and Louise Reilly will be involved in the senior and interemediate finals. 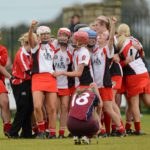 Ulster teams on the All-Ireland trail this weekend 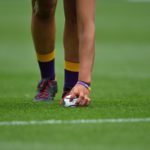 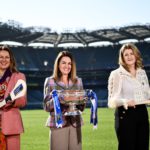