Advertisement
HomeCountiesDownDown CamogieFionnuala Carr: Going out on a high
Advertisement 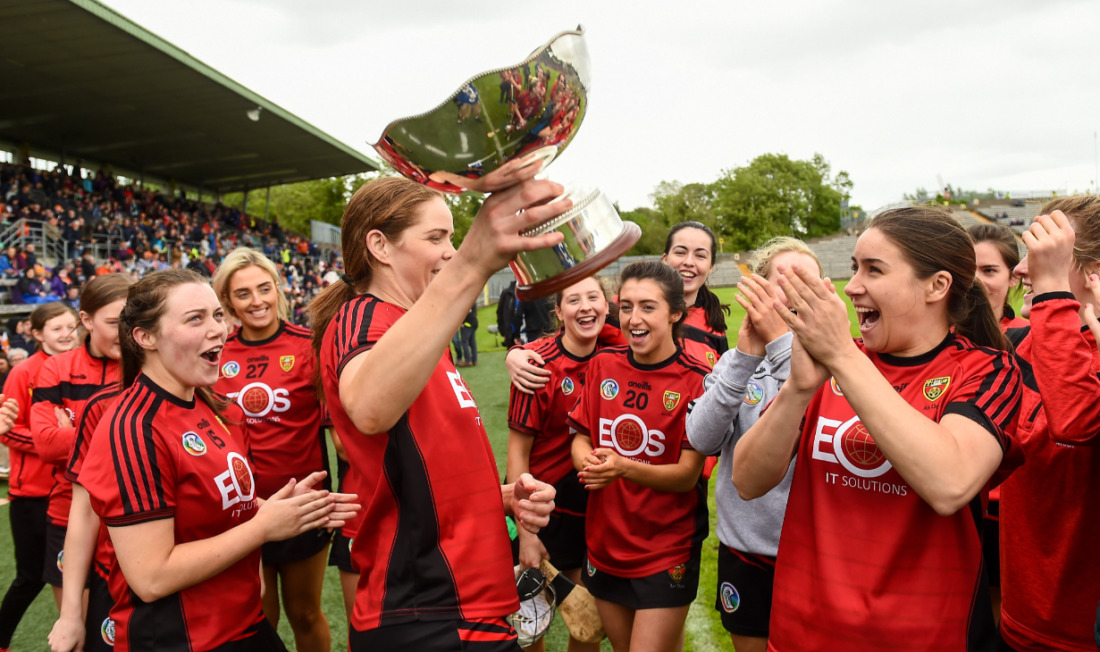 SERVICE...Fionnuala Carr represented Down with distinction for two decades

THE reason why I have decided to retire is that it was time. I have just turned 37 and I have played since I was 17 on the county team. I have got so much out of it. I enjoyed the last couple of years as much if not more than the start. Covid has taught me a lot in terms of lifestyle.

To go out at this point after having captained my county to an All-Ireland Intermediate title is brilliant. I have started a business. I want to start a family. There are so many other things I want to do in my life.

I had always knew that last year was going to be my final year. Getting up to senior didn’t matter to me. As you get older it is so much harder. I wanted to go out when I was able to play as  best as I could instead of staying on for that extra year and it be a year too far.

I need to move on with my life, with family and my business. I wanted to go off an a good note.

I am so lucky that I have got so much out of camogie. I got more out of camogie than I put into it. It’s not just the  playing. It teaches you about life. If you go through sport, you go through the highs and the lows, you go through the challenges and the fitness side of things. You learn the importance of fitness and hard work. And as you get older you learn about respect and honesty. You don’t think of those things when you are younger. I wouldn’t be as grateful if I had stopped ten years ago.

The challenge for players now is handling the break.

The leagues were pencilled in to start at the end of February, and the way things are going they are going to let people down gently that they wont start till at least the end of March.

It is going to be hard for players. When you are training you are training for something. You always have a goal in your head. You have dates in your head in advance and that is the goal you focus on. But at the moment, they don’t know when the games are on, and if they are going to be played. So they can’t plan, and they can’t do anything as a team.

Because it is a team sport, and the way systems are going, and tactics then they need that collective training. It is also hard for them to stay motivated if they are not working together as a team. It is hard for them if they don’t have a date in their head of where that peak is going to be.

If it is going to be a split season, then that adds other questions about how to prepare.

Last year I used lockdown to prepare myself for a short intensity season. I worked on getting my body ready for the games that were going to come thick and fast. I worked on my off-field preparation. I was working on things for injury prevention and to keep myself strong. As you get older, in my case I got slower so I was trying to gain a few inches in my speed. I was trying to get a bit of explosiveness over short distances against someone who was younger and who had more speed than me.I also was managing old injuries, old calf injuries.

That sort of approach is learnt. I wish that when I was younger I took more time to focus on the strength and conditioning side of things. I did some of that stuff when I was younger, but I didn’t do enough work on things like my explosiveness or my muscle endurance. It is all right going to the gym and performing the same reps. But if you don’t have a timetable it won’t help in the long term. Last year I went and worked with a girl in Rathfriland and we did specific things that I need to improve on for myself. That’s why I was able to compete the way I did  last year. If I hadn’t done that work then I wouldn’t have been able to see through the year.

You have to think about the right type of strength and conditioning. You have to go to the right person, who knows how to get the best out of you, and what you need to improve on. I needed to trim down and work on explosiveness. Whereas my brother Ross needs to bulk up a bit. I wish I had that wisdom 20 years ago. Though it doesn’t feel like 20, it feels like two. 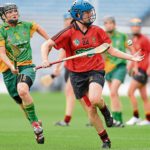 Fionnuala Carr: Down loss would be a massive setback