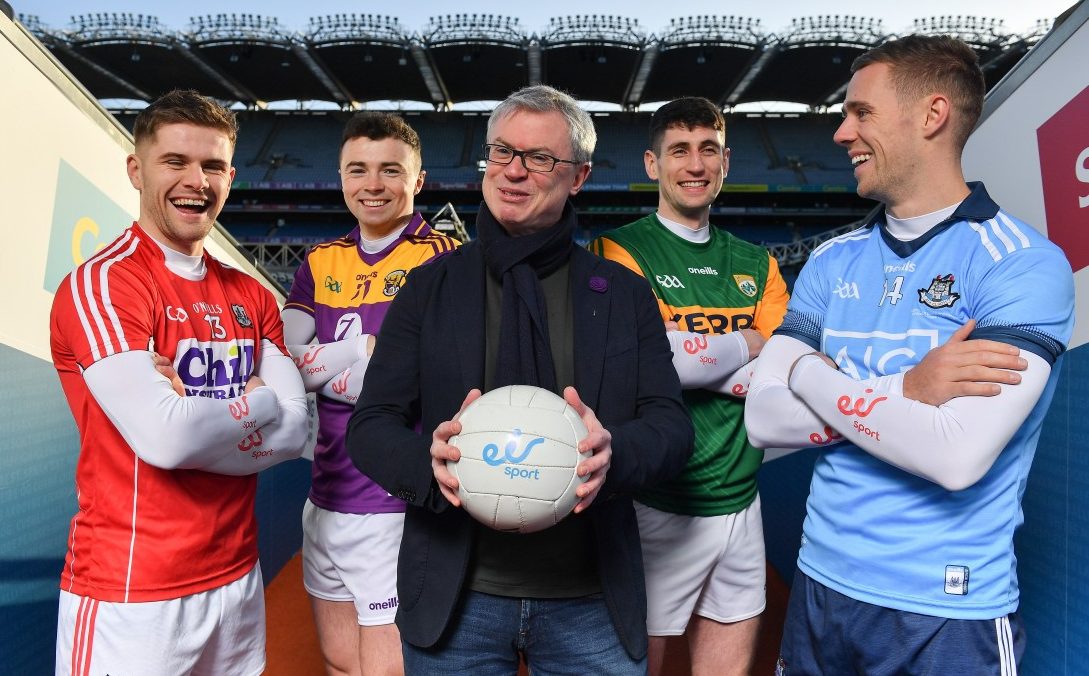 JOE Brolly has said that working with eir Sport this season will provide him the opportunity to freely speak his mind – something that he said was denied in his final 18 months with RTÉ.

Brolly’s relationship with the Irish broadcaster came to an end last September, and the pundit feels that the shackles were put in place following the appointment of Declan McBennett as the new Head of Sport in

“I went down to meet them in eir Sport and for me it’s very important that I have a platform because I can evangalize about the things I’m interested in,” said Brolly.

“Most important for me is that I can speak freely and won’t be controlled or anything like that.

“I got very solid guarantees from the crew down there. I was very comfortable there.

“I was very hurt by what happened at RTÉ and it was driven by one person, the Head of Sport.

“It started off with an article in Gaelic Life that was clearly aimed at me, Colm O’Rourke and Pat Spillane.”

Continuing, Brolly said that he felt that it became clear to him that his style of punditry was never going to sync with the vision McBennett had for the station’s GAA coverage.

“On Saturday I’ll be watching my son Rory with the Antrim u-20s, he’s the captain, and then I’ll be in Teconnaught in county Down to open their pitch.

“I’m going to at least four or five GAA clubs over the next six weeks and I have a very strong connection with the whole GAA community, whether you’re interested in statistics or whether you just like the fun debate.

“Young or old, I have a very, very strong connection.

“All that was irrelevant. The project was to cut me down to size and the ground narrowed under me.”

Shortly after taking the role, McBennett made it clear in Gaelic Life that informed analysis would be the path that they would be taking and also that personal attacks would simply not be tolerated.

“The message that has gone out to all analysts is that there are no personal attacks allowed,” he said in the July 2018 interview.

“They can be critical of formats, structures, tactics and systems but they can not be critical in a personalised way of individuals. I have no time for, nor will I tolerate, personal attacks on individuals.”

Brolly’s last assignment with RTÉ was the 2019 drawn All-Ireland final between Kerry and Dublin.

At half-time he said that referee David Gough “has clearly been influenced by the propaganda coming from Kerry” after the Kingdom were awarded a penalty while Dublin’s Johnny Cooper was sent off.

Brolly, however, said that it was simply good TV.

“Those robust debates are brilliant because I know exactly what is happening.

“People in bars all over the country are saying ‘that’s right’ or ‘that’s wrong’ and whether it is right or wrong doesn’t really make any difference.

“The important thing is that is stimulates great debate and people enjoy it, they relish is.

“You’d have mothers watching with their kids, farmers in pubs, teenagers in the clubhouse.

“A minute percentage of people are interested in heavy statistical analysis.

“The bottom line is it’s boring and this is TV, this is meant to be about entertainment and about debate.” 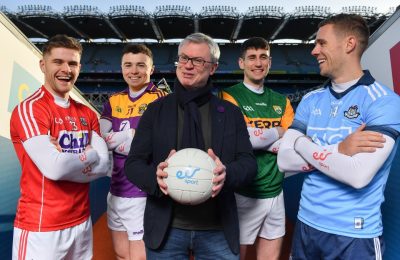