The UK Government has pledged billions of pounds more to help workers and businesses throughout winter.

The furlough scheme, extended across the UK until the end of March, pays 80 per cent of wages up to £2,500 a month. The Coronavirus Job Retention Scheme subsidises the wages of people who cannot do their jobs because their workplace is closed or there is no longer enough work.

As part of the revised scheme – lasting until March 31, to be reviewed at the end of January – anyone made redundant on or after September 23 2020 may be able to be rehired and returned to furlough. The Chancellor also announced billions of pounds of further support, including more money for self-employed workers.

The Self-Employment Income Support Scheme support will be increased, with the third grant covering November to January calculated at 80 per cent of average trading profits, up to a maximum of £7,500. Guaranteed funding for the UK’s devolved administrations has been raised by £2 billion to £16 billion.

HELP PACKAGE ‘IS A LIFELINE’ 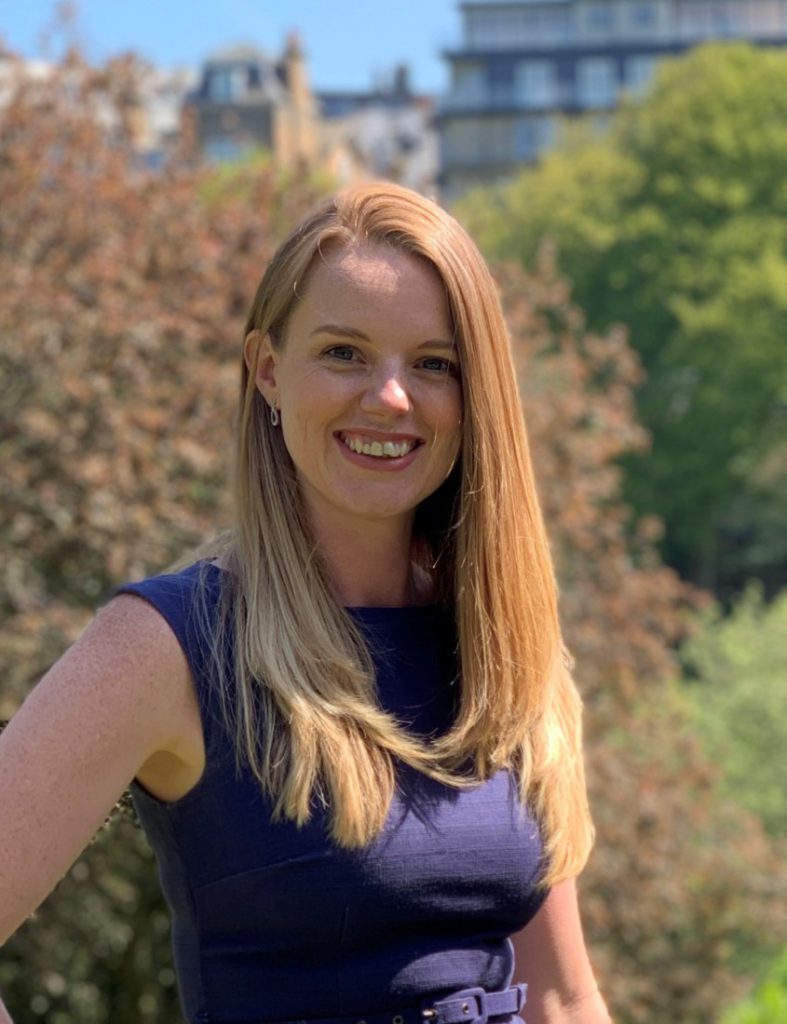 The UK Government’s new help package provides a “lifeline” according to an English recruitment firm’s MD.

“It will certainly ease pressure as we head towards Christmas and into the new year,” said KD Recruitment’s Kelly Dunn, continuing to use Coronavirus Job Retention Scheme.

“These lifelines are vital to help businesses. Knowing a company’s biggest outgoing (payroll) is paid by the government will allow businesses to focus on their plans for 2021 and how to bounce back better. These extensions will mean the difference between businesses closing for good or now being able to look to the future and surviving this pandemic.” 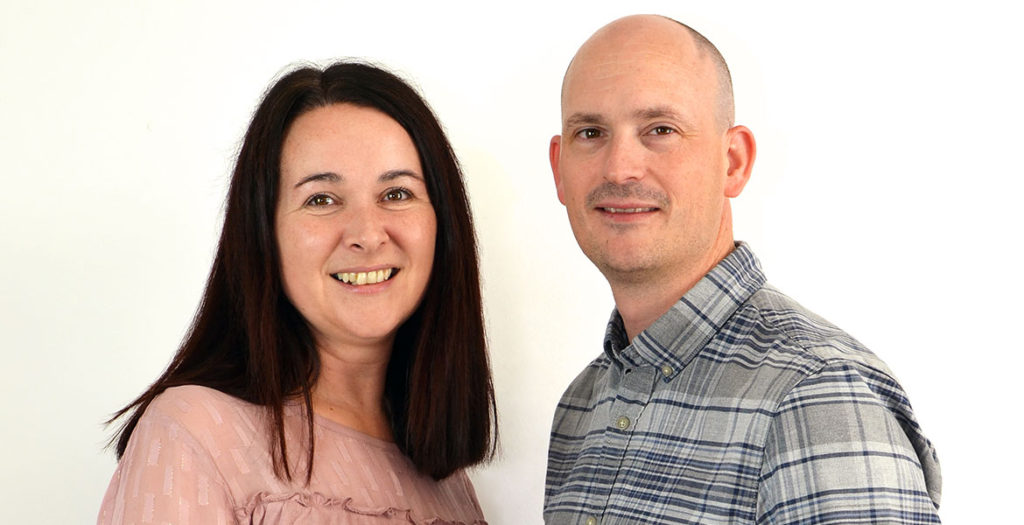 “More security for many until March,” said Sinead Murphy, who owns Newtownards-based Shnuggle with husband Adam.

The firm furloughed five staff from a 16-strong team. “We took everything we could get our hands on really,” continued Sinead.

“For those who have the means to survive until spring, this extension will give some peace of mind, meaning they can protect jobs and hopefully begin to rebuild their businesses in the near future.”

‘RATES BREAK HUGES FOR US’ 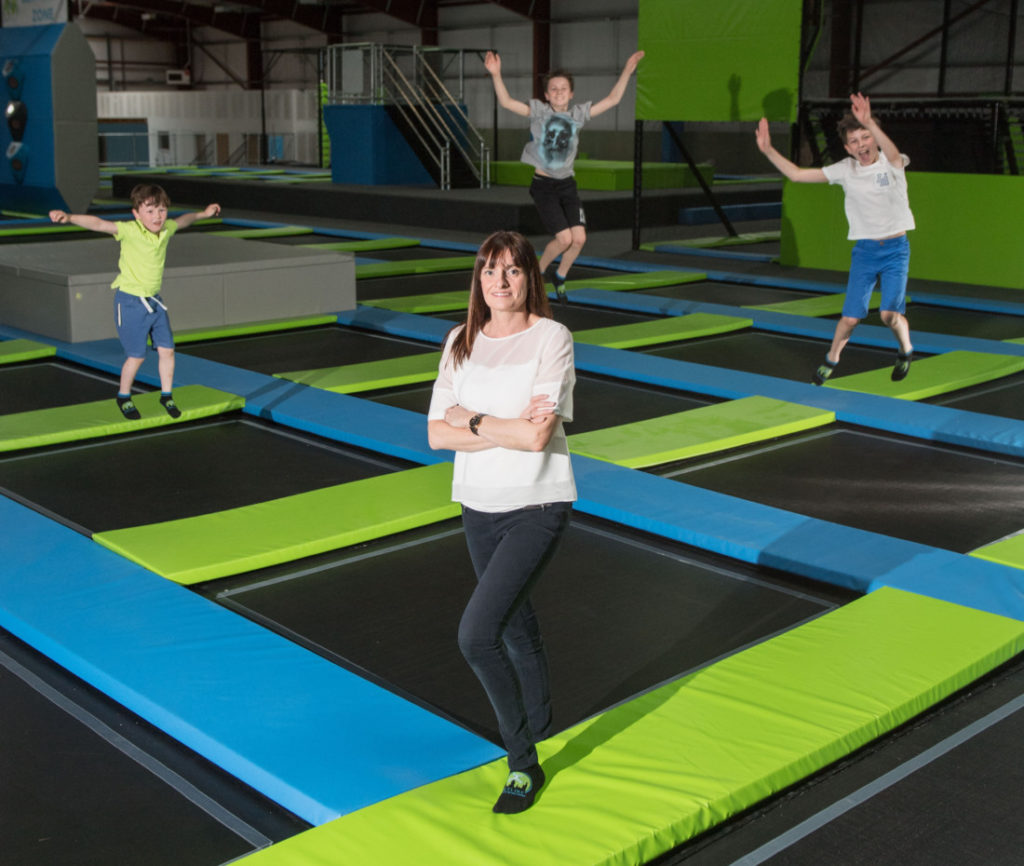 “The furlough scheme has been great,” confirmed Julie Mackenzie, owner of Skyline Trampoline Park, Inverurie, Aberdeenshire, “and the business rates break was huge for us.”

Also welcomed is VAT deferral payment plan spread until March. “I feel optimistic,” added Julie, whose business reopened to enjoy an October half-term boost, and is now able to furlough six of 25 workers while offering other staff more work.

‘WE WON’T LET ANYONE GO’ 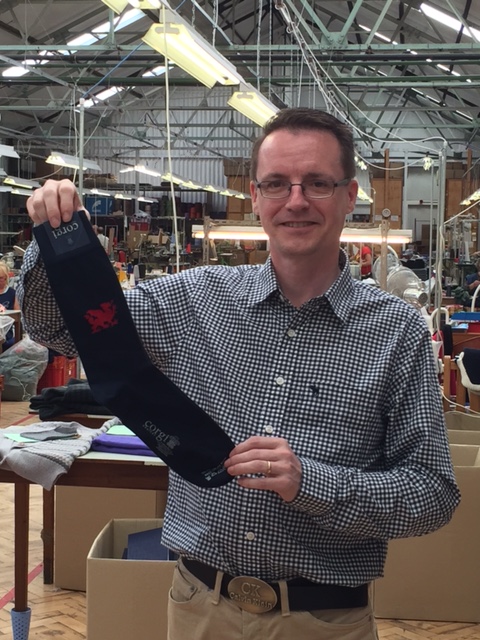 The continued Coronavirus Job Retention Scheme support has put a spring in the step of a Welsh sock manufacturers boasting VIP clientele.

“It will make a big difference because we are traditionally quieter in the spring.

“Getting this furlough money means we don’t have to let anyone go,” said Chris Jones, owner of Corgi luxury sock store, in Ammanford, South Wales.

“Otherwise we’d lose skills. We can’t afford to lose anybody,” continued the business boss whose skilled workforce numbers 60, and whose customers include Prince Charles and actor Daniel Radcliffe. Also applying for a Business Resilience Grant, he added: “I feel really positive.” 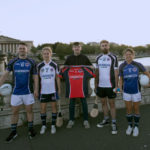